On Friday 11 June 2021, an electric aircraft arrived at the Kapiti Aero Club, Paraparaumu, Kāpiti Coast. The electric aircraft, the first of its kind in Aotearoa New Zealand, is a two-seater Pipistrel Alpha Electro.

Designed as a flight training aircraft, the Alpha Electro is made in Italy and Slovenia. The aircraft is owned and operated by ElectricAir, the Aotearoa New Zealand all electric airline, and has been named “Rerenga Hiko”, te reo Māori for “Flying Electric”. 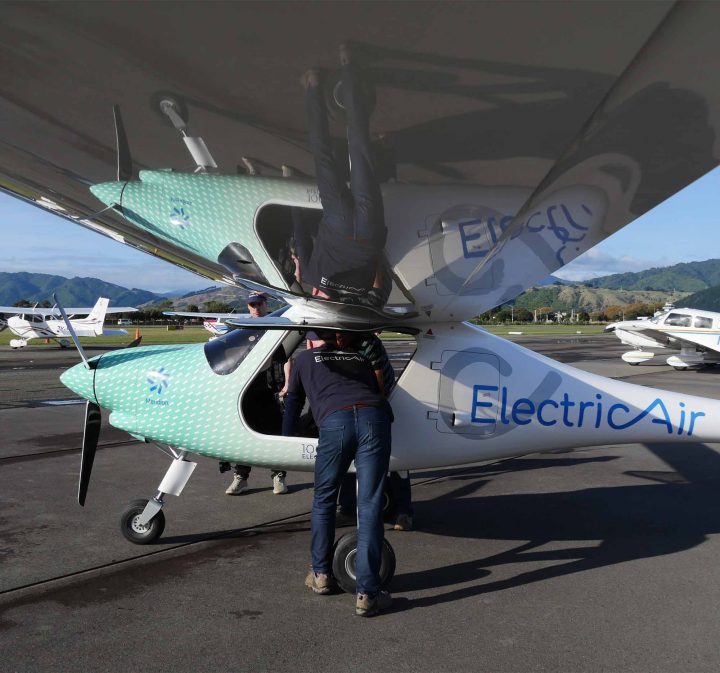 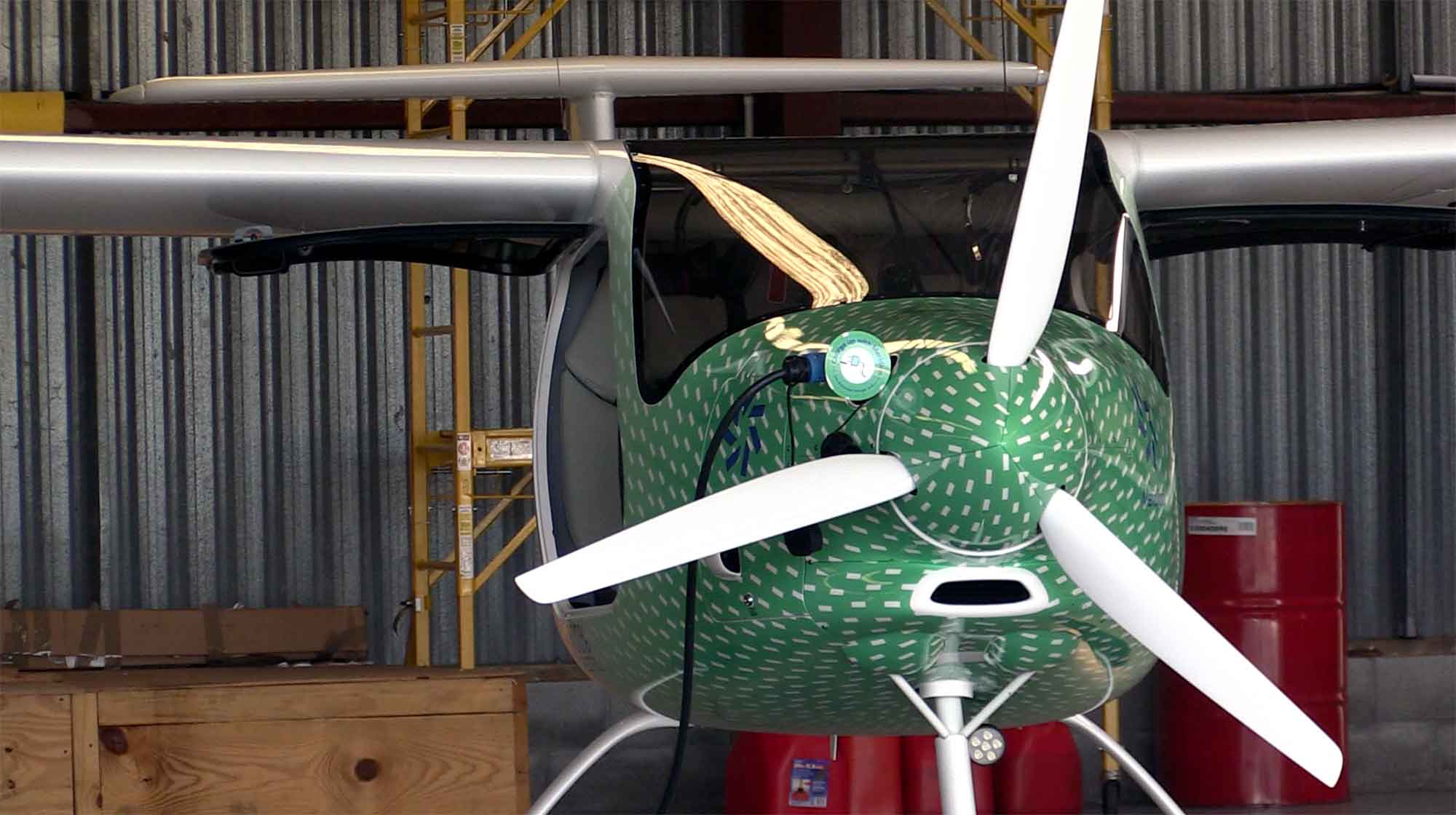 Rerenga Hiko has a range of about 90 minutes flying time. A type 2 charging port can be found near the front of the aircraft. Charging takes around 45 minutes using a 20kW fast charger. This quick turnaround makes it ideal for pilot training.

Almost all training flights for a private pilot’s license, or microlight, permit are under an hour. Estimates suggest the Alpha Electro is able to replace around 90% of typical training flights – thus 90% of the emissions that go with it. 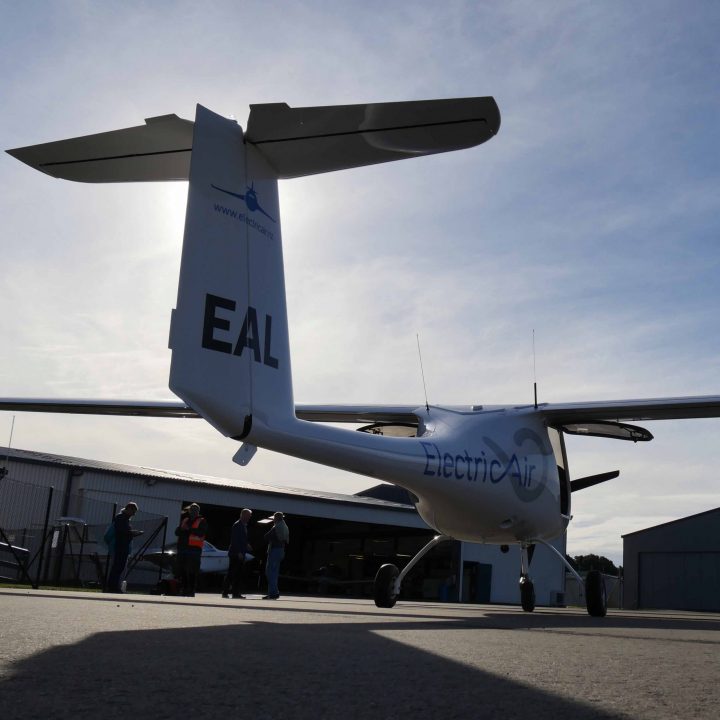 Hi, I'm an EV enthusiast, EV owner and founder of Kāpiti Electric Vehicle Society (KEVS). I'm always interested to hear from individuals, companies and organisations who are prospering from using electric vehicles. Get in touch via the contact page.

View all of Paul's posts.

Signup for our newsletter